Allegiant Stadium wouldn’t be Vegas without an affiliated nightclub, and now Wynn Resorts announced plans to launch a new club in the Las Vegas Raiders home later this year.

The Wynn Field Club is at the field level and runs the length of the North End Zone. Ticket fans can sit at the nearly 11,000-square-foot venue, anchored by booths and performances from Wynn Nightlife’s DJ list, which includes The Chainsmokers, Alesso, Diplo, David Guetta and Dillon Francis. Those sitting in the stadium’s nightclub can get premium bottle service.

The NFL will release its official schedule for 2021 on May 12th. So far, the Raiders have played nine home games in 2021 against their AFC West rivals Denver Broncos, Kansas City Chiefs and Los Angeles Chargers, as well as against the Baltimore Ravens, Cincinnati Bengals. Chicago Bears, Miami Dolphins, Philadelphia Eagles and Washington Football Team. 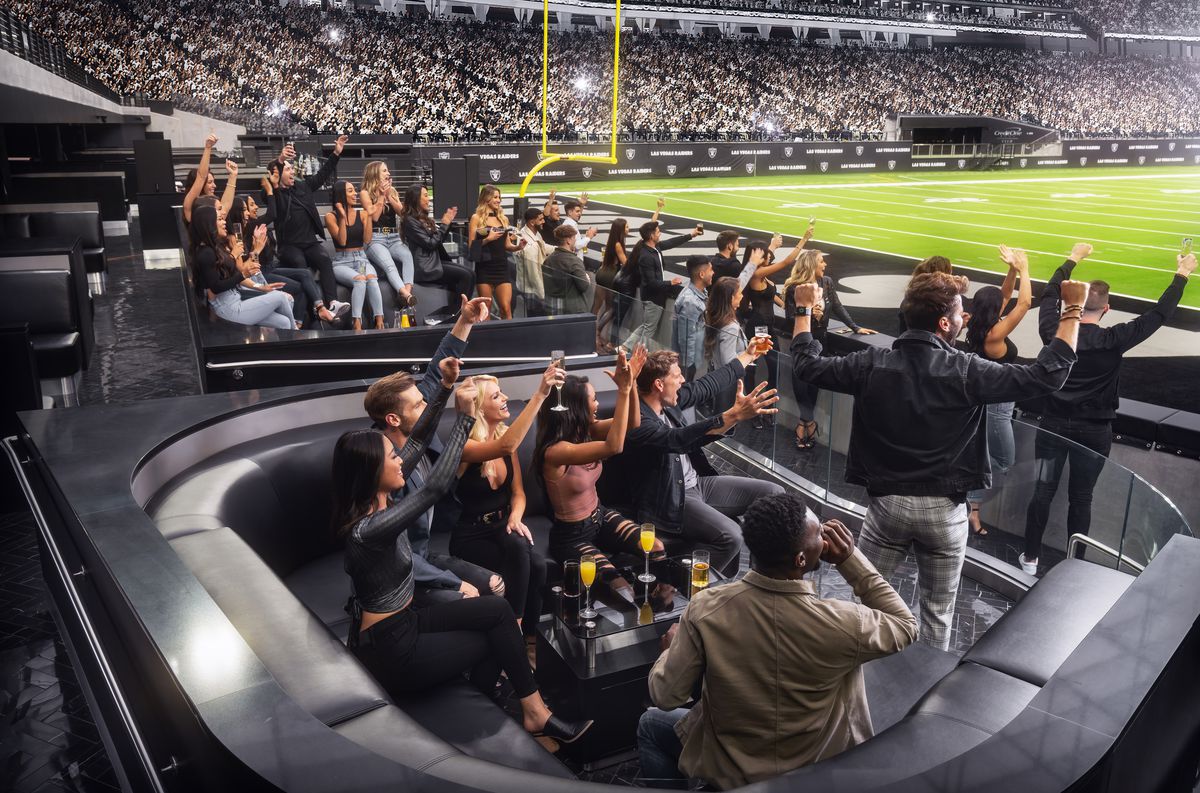 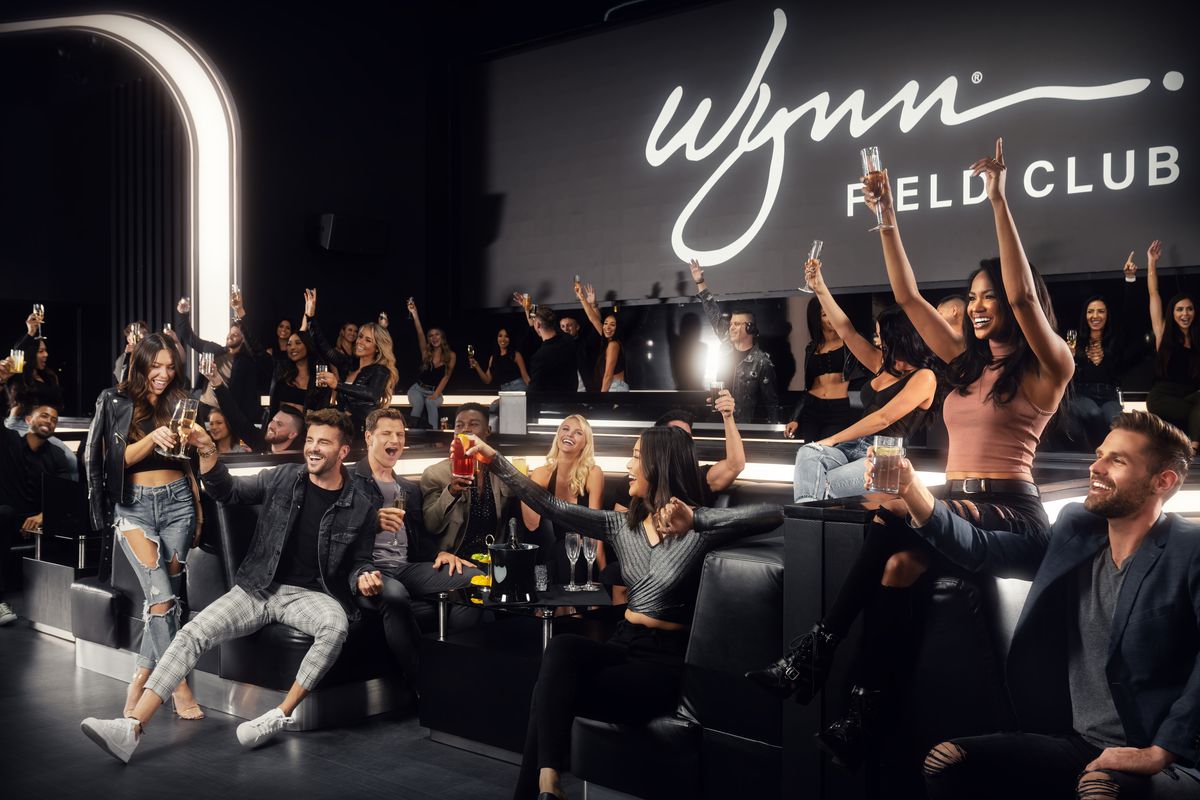 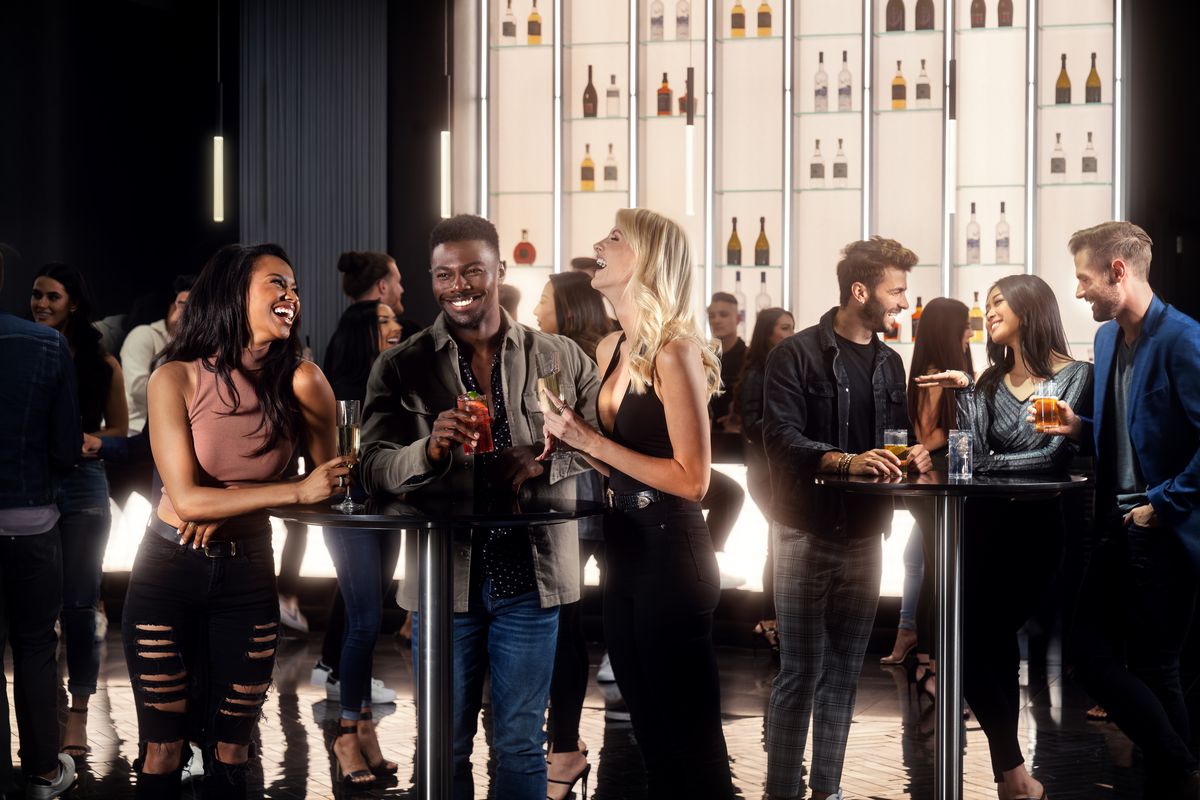 • Allegiant Stadium reveals some of its food and drink options [ELV]