While the Las Vegas Raiders home games will finally be open to fans this season, it may be cheaper to take a road trip to see them as tickets to Allegiant Stadium are too expensive!

We bet most of you haven’t seen the 2020 Raiders live. Now is the time to start planning your trip.

To encourage you to pack up, I’ll be rating the best road trip options for raiders in 2021 based on the experience, location, and game day convenience.

This is an easy trip, LA is great – and of course it is your duty to be part of the Raider Nation to take over SoFi Stadium. Charger home games are Raiders home games too … and the tickets are probably easier to snap up than when the Rams are playing at home.

This would have been number 1 if it hadn’t been December (Kansas City can get bitterly cold at this time of year). But the chance to do another winning lap at Arrowhead is too good to miss.

Your family may never forgive you, but watching a Raiders Cowboys game in Dallas on Thanksgiving is a bucket list experience. Plus, the AT&T stadium is fantastic.

Epidemiologist explains the importance of herd immunity as…

Downtown Indy is underrated. It’s so easy to get around and lots of fun to be had. There are skyways indoors so you can stay away from the January weather too. So there are much worse places to spend the New Years weekend. 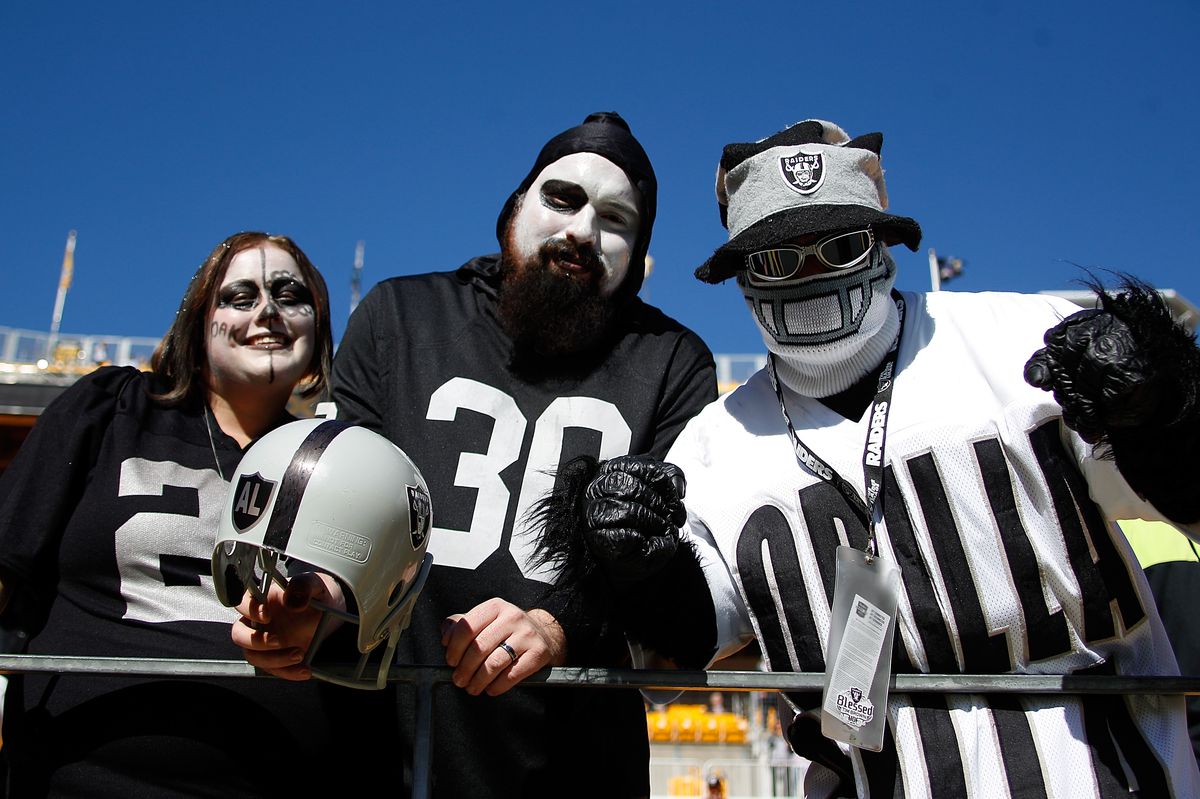 The Nation in the Burgh, 2015 Photo by Justin K. Aller / Getty Images

My wife was among the many Raiders fans who were there when they played the Steelers at Heinz Field in 2015. She can’t stop talking about how much fun an experience was. It’s time to go back there.

The weather shouldn’t be too bad. A trip to New York is always a winner, but this isn’t the easiest place to get to. 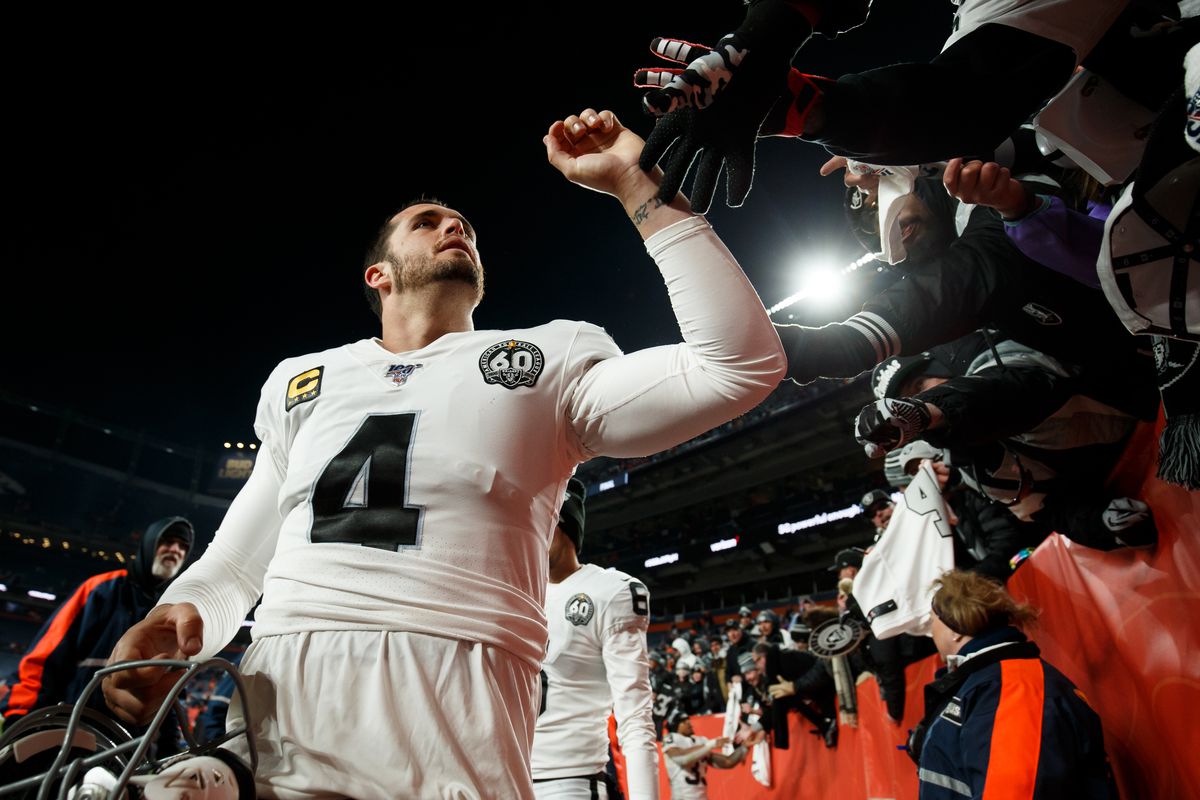 It could be 80 degrees in October, or it could be 20 degrees … or both on the same day. Denver is a nice place to visit and the game day experience is simple. But there are better options this year.

December 18 or 19 at Cleveland Browns TBD

For most of the year Cleveland gets a bad rap. But not this time of year – it will be cold for sure.

The Psychology of Las Vegas Casinos: Rooms Where You Can Play More And Win Less

“Marriage Can Be Murder” pop-up shows in downtown Las Vegas

The family of missing passengers in Las Vegas releases a $ 10,000 reward