Think of the silver brand as entering a 1970s cave with wood-paneled walls, low ceilings, and vintage beer memorabilia on the walls.

The new 2,400 square foot beer bar in the Gateway District is owned by Rose Signor, former manager of Atomic Liquors, and Andrew Smith. After the couple, who had lived together in downtown Las Vegas for 15 years, decided to build the bar together, they made a return trip through the USA and on to Bulgaria, Romania, Morocco, Greece and Iceland to preserve the traditions inspire you offer at the bar.

Signor is known for bringing a collection of sour beers to Downtown’s Atomic Liquors and continues that tradition at Silver Stamp. The 20 beers on tap include Andrews Hips Don’t Lie, made exclusively for Silver Stamp by Juxta Nomad and Astronomy Aleworks and Funk Yeah Apricot by Beachwood Blendery, as well as hard-to-find beers like Dupont Avec Les Bon Voeux Saison from Belgium. Another 50 beers are available in cans or bottles.

Signor even brought her collection of old beer cans to decorate the walls while an old television, brick walls, and Christmas lights decorate the room.

The bar offers snacks like pickled eggs and Signor hot dogs, but customers can bring their own food.

The bar is next to the new Atomic Tavern, a spin-off from Atomic Liquors.

The silver stamp of Louiie Victa 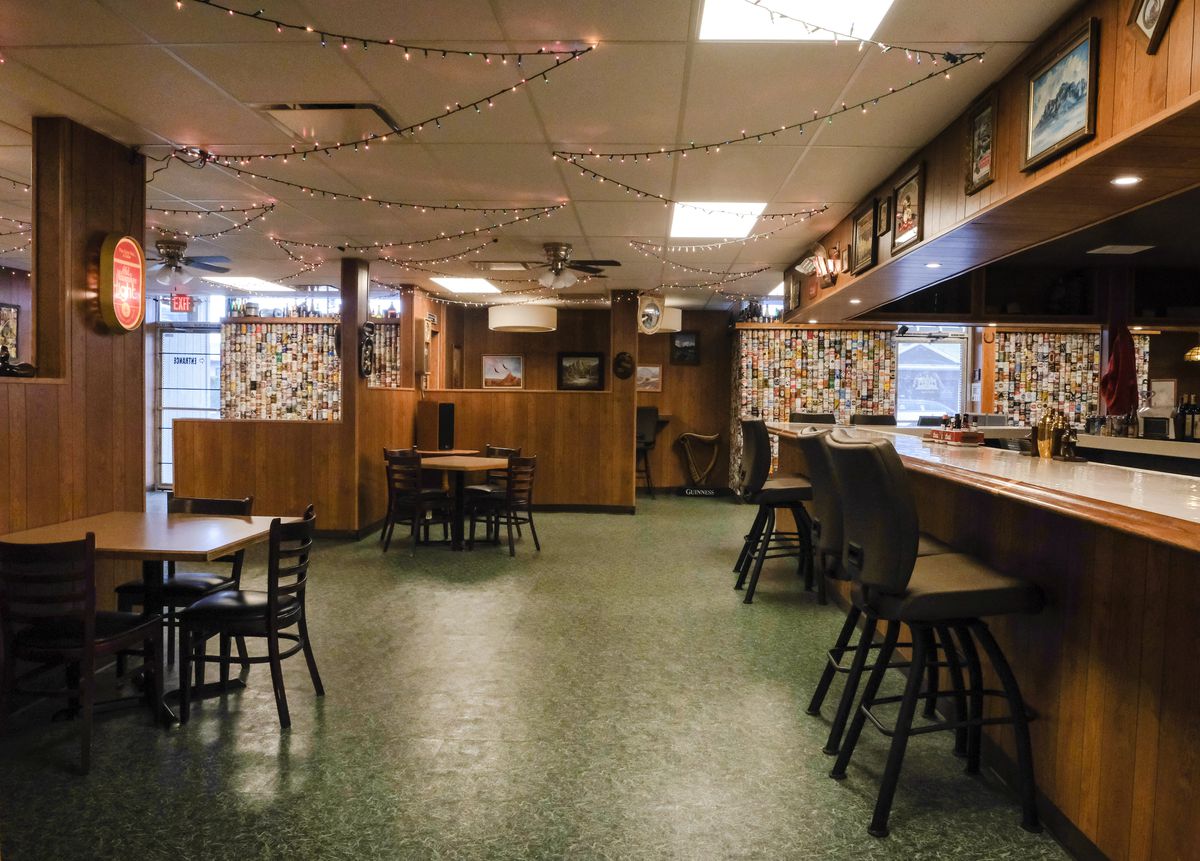 The silver stamp of Louiie Victa

• Every restaurant and bar opened in Las Vegas: 2021 edition [ELV]