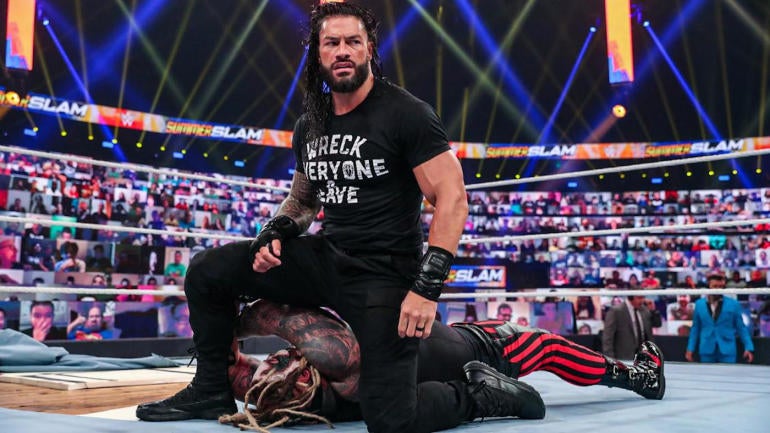 The biggest WWE event of the summer officially has a home as the promotion announced that the event will take place on August 21st at Allegiant Stadium in Las Vegas. WWE made the location official during the pre-race celebrations for the Belmont Stakes and confirmed existing rumors that the summer spectacle would land in Vegas.

What is the Most Underrated Poker Room in Las Vegas? (Op-Ed)

Climate change is contributing to record-breaking heat and drought…

The event is unique in several ways. It is the first time that SummerSlam has been held in an NFL stadium and also takes place on Saturday instead of Sunday, as is the custom with WWE pay-per-view events.

The date also places the Las Vegas event on the same night as the huge pay-per-view boxing match between Manny Pacquiao and Errol Spence Jr.

SummerSlam will have fans in attendance as WWE returns to the crowds in July and will tour live. Since the beginning of the COVID-19 pandemic, only WrestleMania 37 has hosted a live crowd for promotion in April. WWE has been using the ThunderDome, a virtual fan experience for all other television shows, since August 2020. The ThunderDome was hosted at Orlando’s Amway Center, St. Petersburg, Florida’s Tropicana Field, and Yuengling Center in Tampa.

A sell-out of the Allegiant Stadium would draw 70,000 fans north, well beyond the limited capacity of the Raymond James Stadium in Tampa for WrestleMania.

What is the Most Underrated Poker Room in Las Vegas? (Op-Ed)